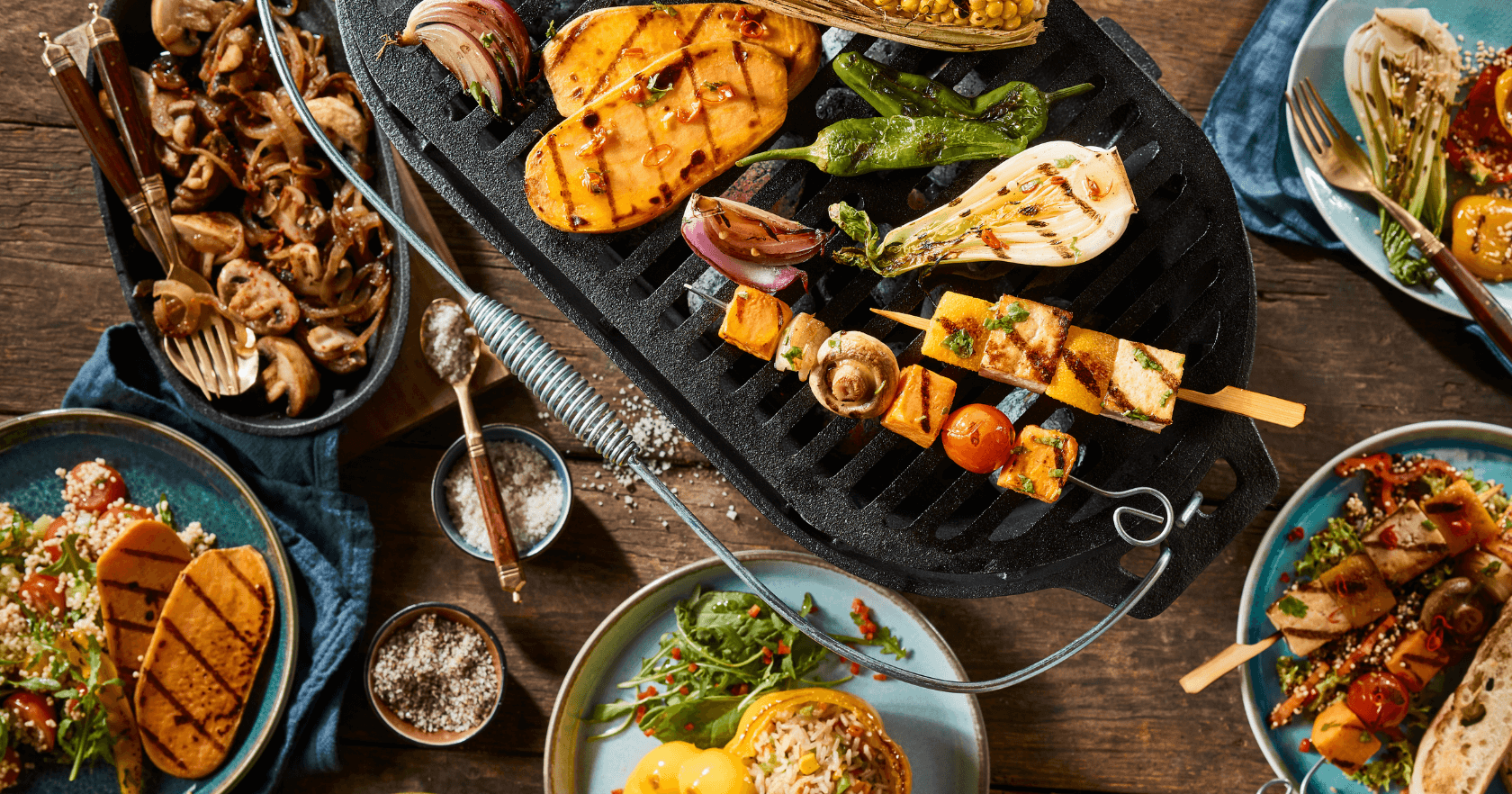 I bet you have been at a party with friends, having an awesome time, when a wrong turn suddenly finds you one-on-one with a complete stranger. There is the mutual pause and uncertainty of whether you should simply turn and walk away or make polite chatter. To add insult to injury, you realize that you are doing the awkward waltz with the only herbivore at the party.  Your mind races for anything of substance to say, perhaps asking a vegan related question, but being raised well and not wanting to offend, you take another bite of your cocktail vienna and hear yourself say “lekker worsies hey”.

To eliminate any future embarrassment, I have compiled some FAQ which might help you to understand and converse slightly easier with this strange, elusive species:

Why do you make your meat look like meat if you don’t want to eat meat?

Why would you play computer games where you kill people if you could just go outside and actually shoot people? Because it would make you a murderer right? Well, exactly☺

Most vegans didn’t stop eating meat because they don’t like the taste of meat, some of the top reasons actually being animal welfare, health, and environmental concerns. Disliking the taste or texture of animal products rates much lower on the list of popular reasons to eschew animal products. For that reason, we often try emulating textures and tastes that we grew up with. Eating “fake meats” such as the Beyond Meat and Fry’s ranges often serves as a bridge for people from experimenting with a plant-based diet to going fully vegan.

Why do you always have to bring up the fact that you are vegan, and don’t stop yacking about how vegan you are?

As in most ideologies, you get extremists, who are generally not doing the animal liberation much good. There are a lot of vegans who merely go about their days and mind their own business, but unfortunately the ones who tend to be remembered are the vocal and obnoxious ones. The trouble with going down this vegan rabbit hole is, you start seeing things that you can never un-see. Pardon the analogy but for me, it can be compared to something so controversial as child marriage.  Should you be in a position to do so, any decent person would feel compelled to speak up or break some bones. The longer you stop seeing animals as food, the deeper their suffering resonates with you, and it is sometimes really hard to not share your thoughts…

What do you eat for protein?

Did you know that plants also feel pain?

Plants have no brains or central nervous system, but I will spend an hour in a field of strawberries being harvested, while you spend the same amount of time in an abattoir where live animals go in and their body parts get “harvested” and we can then resume this conversation☺

If God didn’t want us to eat meat, why does it taste so good?

The infamous Polish cannibal, Karl Denke, who was quite the expert on the subject, said that human flesh tastes similar to pork.  So, if this argument is to stand, perhaps we should consider that a solution to world overpopulation has been found?

What are you allowed to eat?

Pretty much anything that doesn’t poop or sneeze.

Humans have been eating meat since the beginning of time, why change that?

Actually, while our ancient human relatives had stronger jaws and larger teeth than modern man, their mouths and guts were designed for grinding up and digesting plant matter, not raw meat. Yes, at some point the human evolutionary road became paved with biltong and rib eye, but humans have also been plundering, raping and putting bad leaders on pedestals since the beginning of time.  Just because it has always been happening doesn’t make it right.

We are an ever-evolving species, always striving to be better, so let’s be better.

Do you actually have any friends?

Surprising as it may seem, vegans don’t only befriend other vegans. There is a whole world of enlightened people who welcome vegans into their social groups, partly because it is pretty hip nowadays to hang with vegans and partly because (most of us) are great human beings, who also enjoy long walks and Piña coladas.

Most vegans will gladly accept if you invite them to a braai. Just don’t be offended when they invite you over in return and serve you meatless Monday on a Saturday. 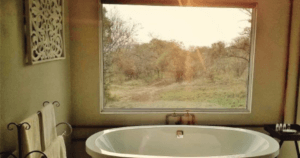 “Phefulmula Country Retreat sits snugly against the slopes of the Magaliesberg Mountain range. It only takes 1,5 hours to get there from Johannesburg but feels like another world compared to the usual hustle and bustle of the metropolis.”

We’d love to hear from you!

Please leave your details below and we’ll get back to you.